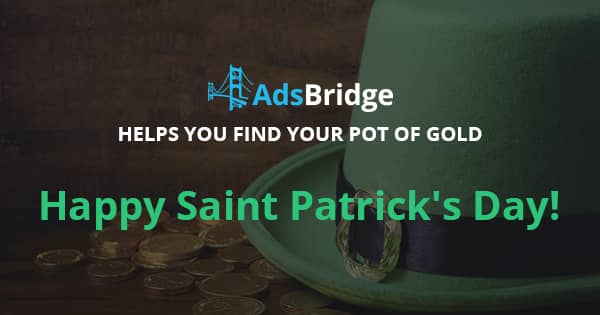 What’s Saint Patrick’s Day without a story about something green? We’re talking about money, of course.

We’ve all heard the success stories, the boasts of “how I got a six-figure salary in six months!”, and the get-rich-quick schemes and stories surrounding the performance marketing field. The inspiration fueled by these stories is well known to many affiliates, especially those who are just starting out. While many of these sites and glory-stories should be taken with a grain of salt, we would like to show you some real successful

With hard work and maybe a dash of luck, these affiliates have achieved quite a lot, and we’re excited to share them with you! 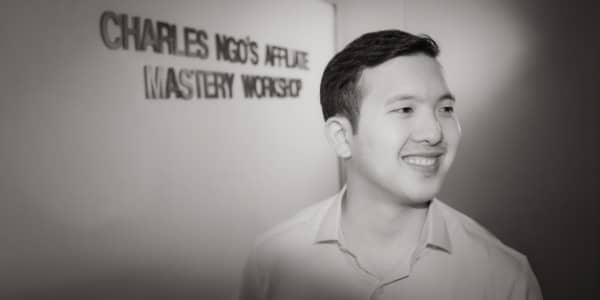 He’s one of the ‘superstars’ of the performance marketing arena. Many beginners start their journey directly from his blog, which you can find here!

Charles’ journey was a long one, with much planning and self sacrifice involved. He scrimped and saved, and only over the course of a couple years did he really start to make it big, and realized the dream of many affiliates – quitting his job and making some big money.

Attending affiliate conferences, reading successful blogs, holding onto determination, and a healthy and consistent daily schedule were some of the cornerstones of his rise to success. This is just a small look into Charles’ journey. The full, eight-chapter success story is located here, and is beautifully organized and broken down for his readers. For an intimate look into his becoming, you can find the first chapter here.

Yet another one of performance marketing’s biggest names, John Chow runs one of the largest blogs in the business. He was no doubt doing well by the time he had begun making money from his blog. He now makes money telling people how he makes money! The inspiring posts, and the look into his high-style life, have inspired beginners all over the world. (With a monthly income of six figures, who wouldn’t be inspired?)

Read all of his articles here! 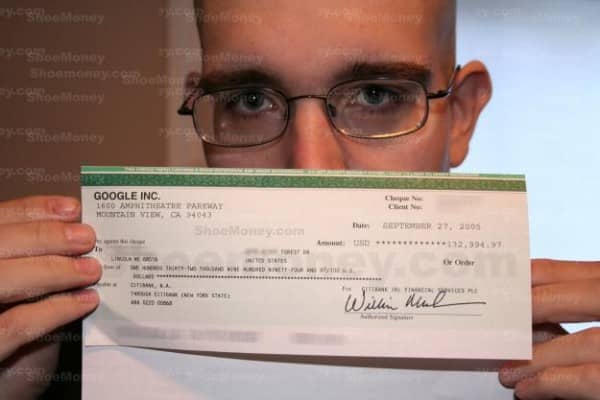 You all know the picture. A man in glasses holding up a check in front of his face from ‘Google Inc.” with a seemingly impossible number of $132,994.97. This picture has been viral within the performance marketing sphere for quite some time now, and it serves the purpose of shock and inspiration for many beginners.

“ShoeMoney”, as he’s known online, has his own website where you can find all kinds of helpful information related to the field. Check him out for more inspiration at www.shoemoney.com ! 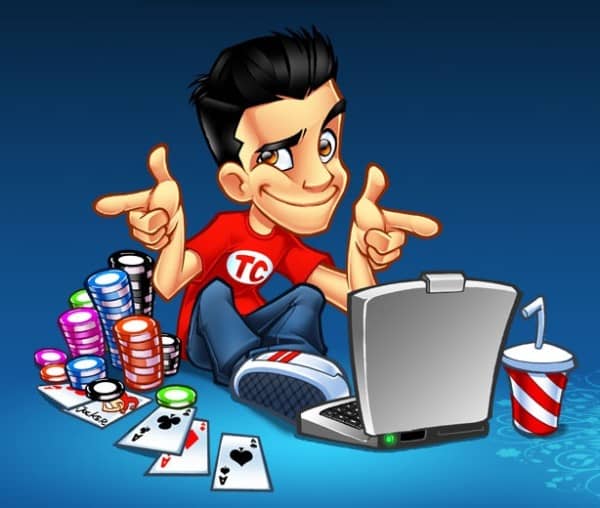 Tyler’s journey was no quick rise to wealth and fame. Starting in 2007, after having been exposed to the idea of affiliate marketing for some time, Tyler decided to take a whack at it. Only by early 2009 did he start to see ‘good months’.

After jumping in and out of the game for a couple of years, Tyler decided to take one more stab at affiliate marketing. In late 2011 his performance and profit started to jump, and by 2012, he became what he calls ‘one of those guys’ with huge numbers showing up in his campaign summaries.

He made it big, and you can read all about it in his “From Failure to Success” in his post here!

We hope you were inspired by these stories, and we want to wish you luck on this Saint Patrick’s Day, and hope your campaigns stay green!
-Your AdsBridge Team