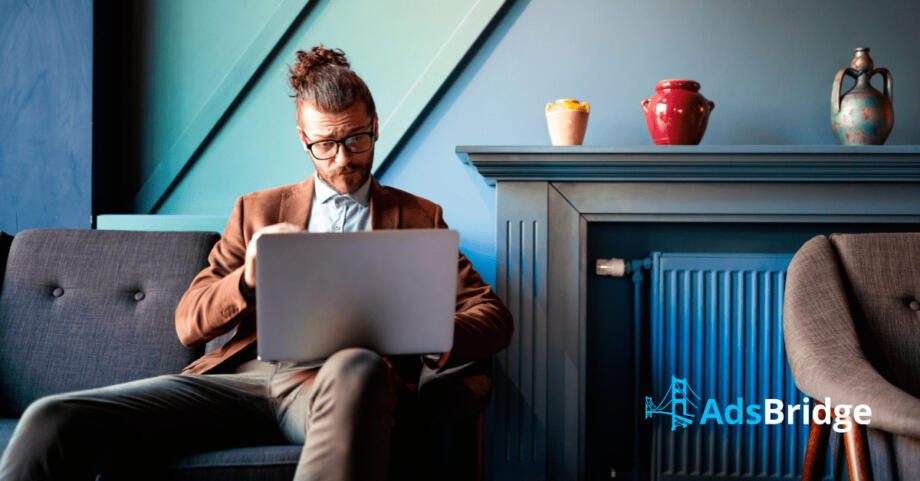 What advertising formats are worth paying attention to in 2020?

Hello everyone! Today we’ll touch upon such an interesting topic as traffic sources, advertising formats, and why this topic will always be relevant for an affiliate.

Spoiler: almost all traffic sources webmasters work with are entitled to claim your attention. The only question is the pros and cons that they have: it can be moderation, high competition, traffic volumes or the compatibility of the advertising format with your vertical. Basing on these variables, their capabilities and goals, the affiliate gives preference to one or another kind of traffic source.

Many put an end to pop-under traffic, but for some reason, the number of networks owning it is only growing. At the beginning of 2020, they said that push traffic is coming to an end, but the recommended bid in some affiliate networks on Tier 1 countries still reaches up to 20 cents per click. The only question is monetization, and since everything is run on such volumes and has competition, then you can make good money on this advertising format.

So, what traffic sources can be identified in our time

We select them together and immediately explain why. We think it is no secret to anyone that these traffic sources have many advantages and both of them are essentially the main ones in terms of volume and quality. Starting from the social networks FB, IG, МТ, Snapchat, etc. (can generate a ton of leads/daily) and ending with the context and search advertising of many networks, including the largest – Google (in fact, has more traffic than anyone). It’s getting harder and harder for a beginner to start with these traffic sources every year. Endless bans of accounts, tough moderation, the fight against algorithms and AI, pharming are the problems you face with if decide to work on a grey hat offers. But, if you conquer and systematize your work processes, you can adapt to many endless changes. You will not find a better source.

The relatively young format, which has already been buried hundreds of times, is well established in the market. If you are a beginner with a small budget, then starting out with a couple of hundred bucks in your pocket on a Tier 2-3 is quite possible, unlike with the previous ad format.

The main advantages are loyal moderation, some variables that you can influence, relatively low-cost traffic, a little competition (depending on the network).

Among the obvious minuses narrow target and the specificity of the advertising format itself (most users are tired of seeing dozens of notifications on their device daily) are distinguished. Recently, an alternative to this format, in-page push, has begun to appear in many networks. In fact, this is a banner visualized under a push notification. Some bundles can easily be transferred from regular push campaigns to this ad format and show good results. The main feature is the ability to target iOS users. In general, it’s worth a test.

Which verticals to run? Practice shows that almost any vertical can be run on this type of traffic. Among the most popular are nutra, sweeps, gambling, finance, dating, installs. If we talk about Europe, then betting, gambling and dating will be in good demand with such an audience, since the solvency of this segment is much higher. In the spring-summer period, diet&weight loss products are also in demand. In general, it is difficult to say which vertical wouldn’t go into the push, each offer can work out differently at certain websites. You won’t understand without tests but definitely try it.

Absolutely all push networks our affiliates collaborate with have added this ad format. Probably the main reason is diversification, in case the push comes to an end. In turn, in recent times the volumes of this ad format have been growing noticeably, and this only means that the webmasters work with this traffic and it converts.

Among the advantages, one can distinguish the mega low cost of traffic, little competition as well as a minimum of variables in many small networks. The main disadvantages are a lot of bots and the budget spent on cleaning them on the blacklist.

Now there is a trend towards a “new” format called Native Ads. In fact, these are the same teasers, but they are natively put and merge with the content, which in turn saves users from “banner blindness” and positively affects the conversion. At least it is described like that. In fact, in many new networks, the situation differs. It’s not difficult to distinguish ordinary teasers from “native” ones. At the same time, where the description of the format corresponds to reality, you can really notice a significant difference in the conversion rate, but the price of such advertising is much higher. According to the small tests of our affiliates, this format showed a very good result in some networks, CR was comparable to social traffic, but at the same time its price was significantly lower than for FB traffic, for example. In the near future, many push networks plan to roll out this advertising format, so you should pay attention to it.

That’s all for today. We hope you have some useful information.