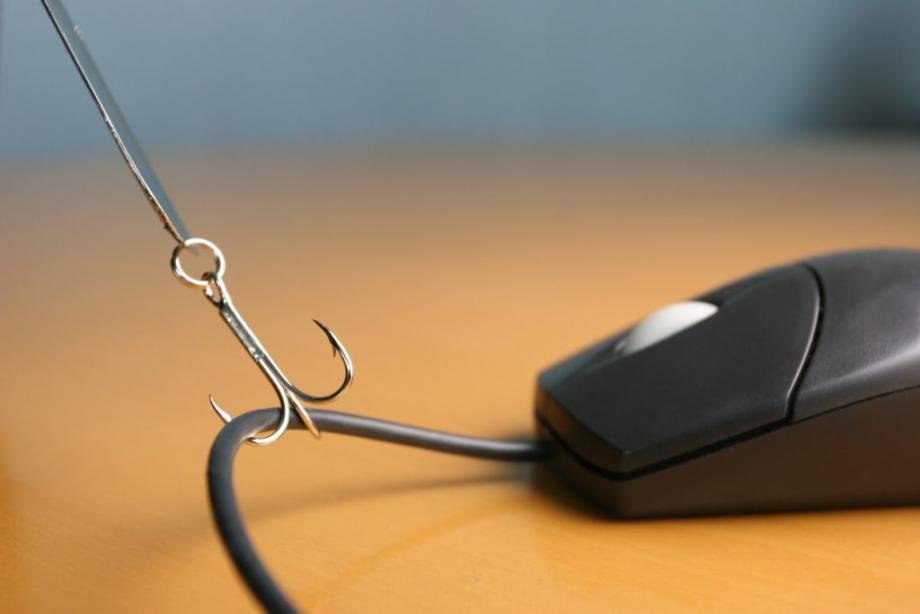 If you have recently promoted affiliate campaigns with paid traffic then there is a good chance you’ve experienced an issue with your traffic quality. Ever hear of click fraud? According to a recent report by the Association of National Advertisers, bots accounted for $6.5 billion of fraud in 2017. Digital ad experts at The Australian newspaper now estimate that click fraud is growing 50% year over year.

Traditionally, bot traffic has affected desktops much more than mobile devices, however 2018 trends have shown a sharp rise in mobile fraud rates. It is now estimated that up to 40% of the top paid traffic sources are supplying traffic generated by bots and fraudulent methods.

So what’s causing this madness? Cybercriminals are openly exploiting a combination of factors while the “getting is good”. A few major fraud rings have been busted, however most anti-fraud measures have not been effective at stopping the worst offenders. So while many people are aware of click fraud, most traffic providers have not been able to provide a proper long-term solution for filtering click quality.

How Are These Fraudulent Clicks Generated?

Increases in malware have allowed more computers, tablets, and mobile devices to become infected, usually without the user ever knowing. These viruses run programs in the background which can click ads, submit conversion form information, and even enter fake credit card data. Hacked mobile devices are even capable of installing apps without the user’s knowledge. This leads to a very lucrative industry for fraudsters as they are capable of generating completely fake traffic that can appear to be natural traffic performing human-like actions.

Botnets can also be rented by the hour, making it easier for fraudulent actors to access a Botnet without the difficult and time consuming process of spreading malware and gaining compromised devices.
Bots & Proxies

Proxies are a beast of their own as they can appear to be a perfectly normal residential connection, however it is possible for another user thousands of miles away to access websites through this same connection. This causes a serious challenge for advertisers that wish to target certain countries, as their ads could be wasted on users outside of their desired audience.

Proxies can also be used by automated bots and scripts to perform a fraudulent action, and then repeat the process with a new IP address. Recent fraud rings that have been busted by ethical hackers discovered that millions of unique IP addresses, through proxies and shared connections, were used by each fraud ring to generate fraudulent clicks and conversions.

Luckily, yes. There a few solutions that can be employed to stop click fraud.

All of these methods are a great starting point to combatting click fraud. Ultimately, it is quite a challenge to detect click fraud in real-time since there are so many advanced tricks fraudsters are using to blend in with human traffic, especially on normal residential ISPs.

Using a real time solution to filter traffic is the most effective way to eliminate click fraud. IPQualityScore, a leader in real time anti-fraud solutions, currently offers a simple API check that can instantly score a click, user, or transaction for the likeliness of fraud. This service makes it easy to block proxies and clicks from shared connections, botnets, compromised devices, and bots/scripts. Low quality traffic is easily identified & blocked to automatically regulate traffic quality.

Publishers and advertisers are able to take advantage of IPQualityScore’s anti-fraud services to automate quality control for both mobile and desktop devices. Test the service with your traffic on a free account that has access to 5,000 free queries every month!