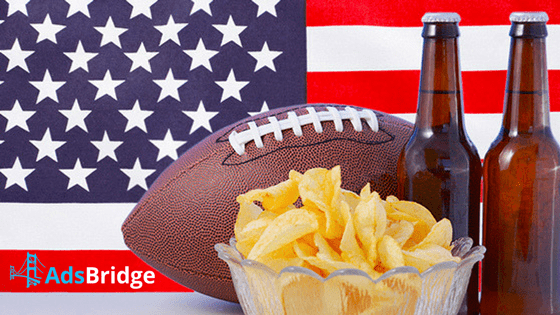 It’s that time of year again. The largest sporting event and most watched television event in The United States is finally here! With an average television audience of over 100 million, you could say that the Super Bowl is a very American holiday. As with all holidays, the AdsBridge family wants to wish you all a Happy 51st Super Bowl!

The AdsBridge Research Team has collected a list of some fascinating Super Bowl facts for your enjoyment. 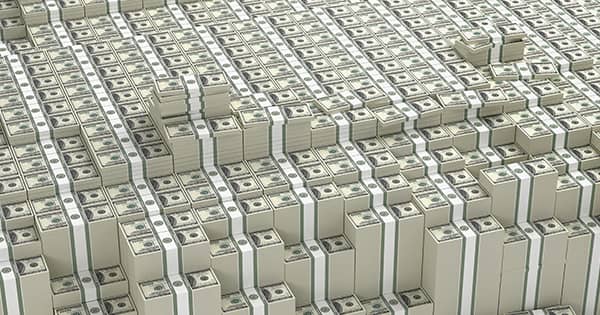 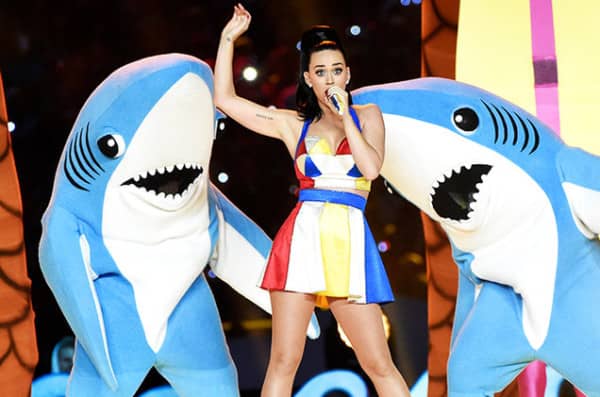 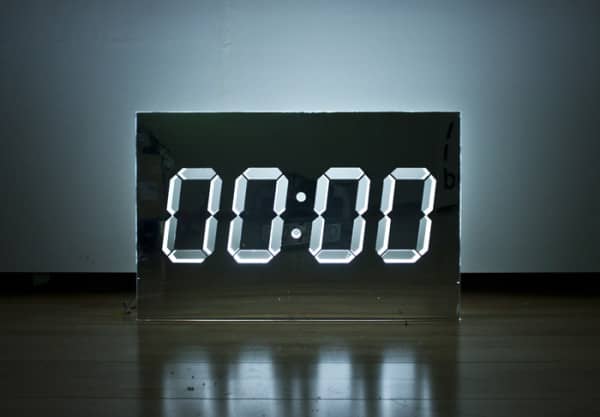 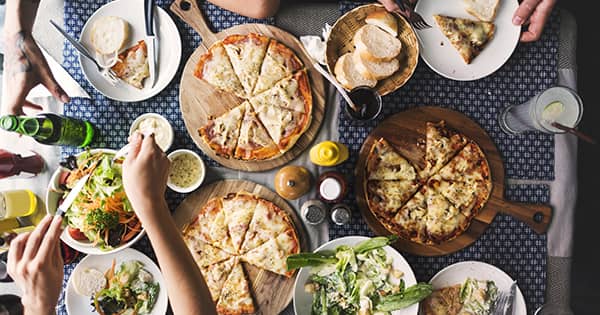 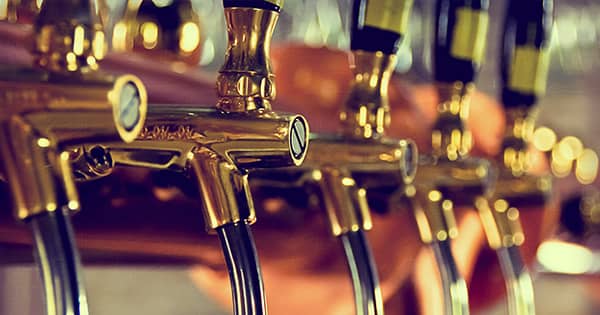 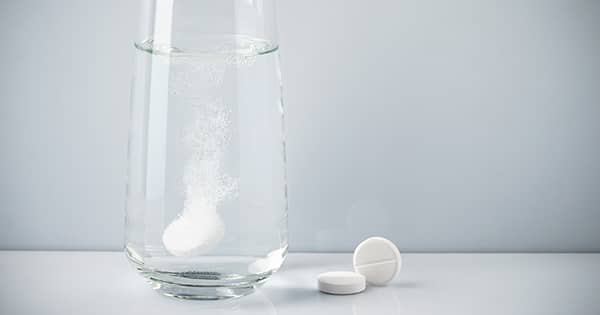 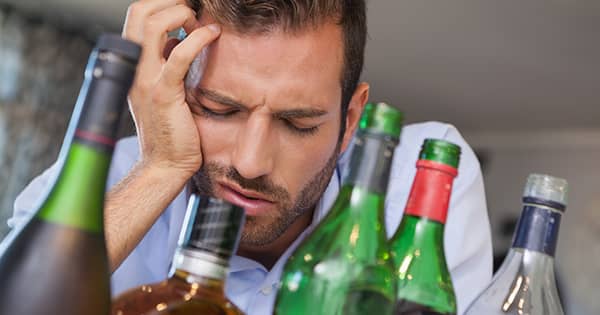 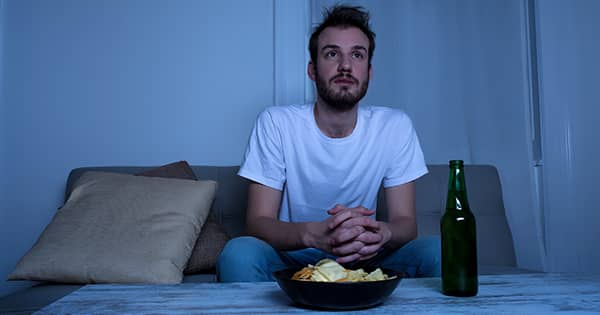 The best way to watch the game, in our humble opinion, is at home on the TV with chips and salsa, beer, el royale casino and friends.

Don’t let those 5% watch the game alone! Invite everyone you know, and make it a great day.

Who are you putting your bets on? Let us know!

Have a great Super Bowl Sunday, everybody! Cheers!